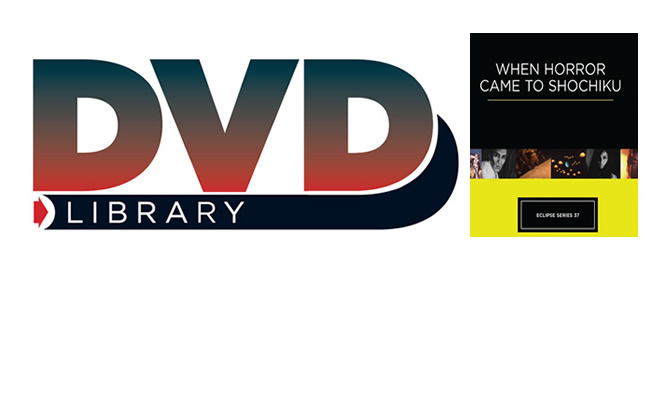 Founded in 1924, Shochiku have the distinction of being the second oldest movie production company in Japan, and over the years have been responsible for such classics as Yasujiro Ozu’s 1953 Tokyo Story. In the late 60s, however, they went resolutely downmarket to see if they could grab a slice of Toho’s monster market with the four wild movies showcased on this disc: The X From Outer Space, The Living Skeleton, Genocide and Goke- Body Snatcher From Hell.