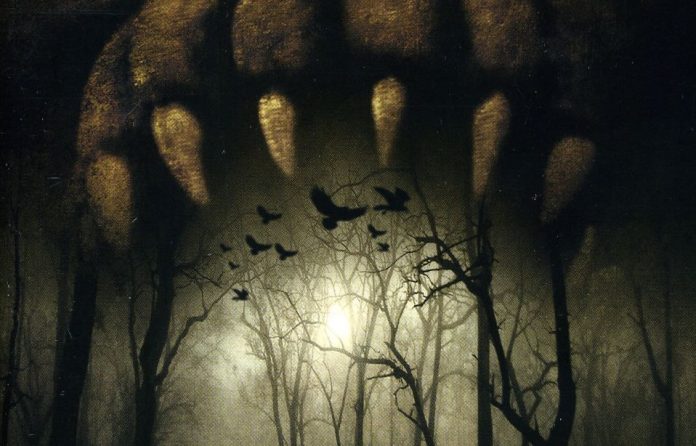 “Man lives in the sunlit world of what he believes to be reality. But there is, unseen by most, an underworld, a place that is just as real but not as brightly lit… A Dark Side…” Not quite the advertising copy penned by Allan Bryce to entice further horror lovers to venture forth into this publication, but the introductory intonation for each ghoulish episode of Tales From The Darkside. Accompanied by images of sun-dappled pastoral and spoken with grave deliberation, this was the mantra that defined a brief encounter with the eccentrically macabre for many late-night viewers. Not as luridly comicbook as Tales From The Crypt or as overtly uneasy as The Outer Limits, Darkside traded on the offbeat, its delinquent camp reined in by a vein of acrid mordancy.