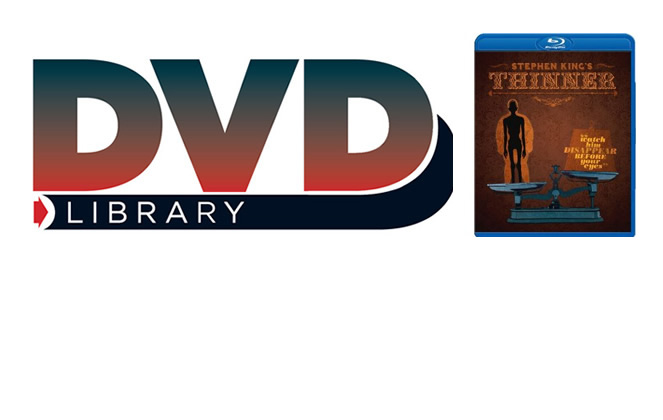 The title of this might more appropriately be Richard Bachman’s Thinner, since that’s the pseudonym Stephen King released the original story under. Watching this 1996 release again I was struck by how similar it was to Sam Raimi’s Drag Me To Hell, though the latter is undoubtedly more fun to watch.