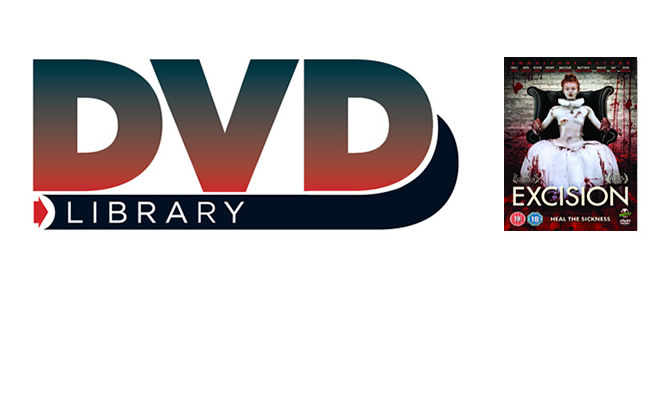 Puberty sucks. Ask Carrie White or Ginger Fitzgerald about the extreme hormonal imbalance, violent mood swings and assertion of independence. These two heroines had rather explicit ways of expressing their teenage angst, Carrie’s literal psychic fallout as her naïve confusion complicated sexual development to Ginger’s notable change in body shape and odour. What links these two films is bloody retribution, an act of instinctual anger to comprehend the initial embarrassment and apprehension of menstruation.