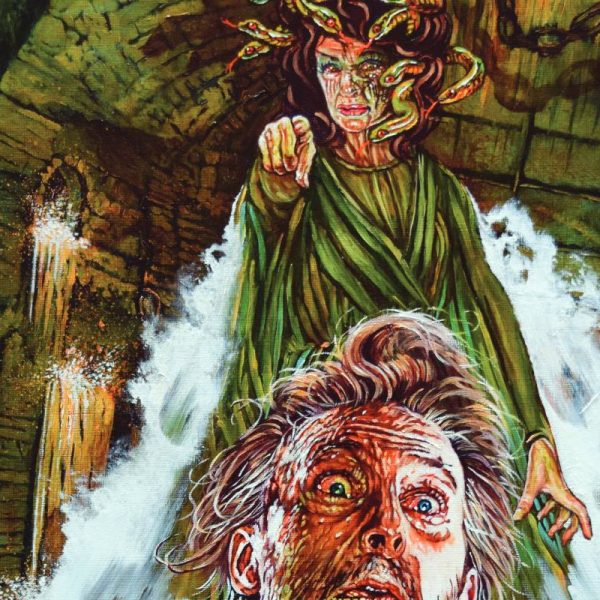 Snake Monsters slither into view in this unmissable issue featuring a whole host of devilish delights. Aside from our great cover feature on Hammer’s The Reptile and The Gorgon you’ll find the animal terrors of Murder in the Zoo, a look at the Spanish Dracula that was filmed at night on the same sets as the 1931 Bela Lugosi classic but which remained unseen for years, and a revealing feature on the European horror films made by Christopher Lee in the late 50s and early 60s. Queen of the Screamers Fay Wray gets her own tribute and we venture into real-life spooky with a haunting piece on The Amityville Horror. Another fine edition we think you’ll agree.