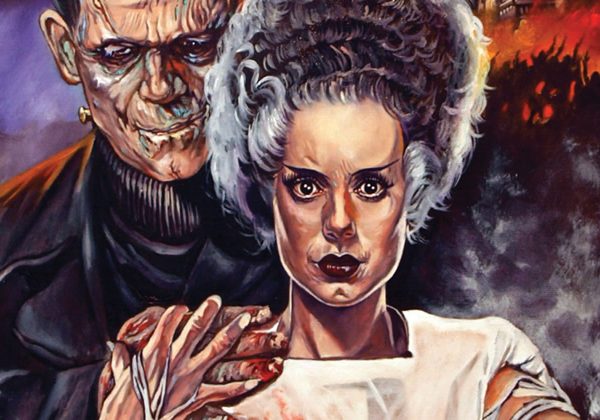 We talk to Craig Reardon, the makeup man behind such films as An American Werewolf In London, and Denis Meikle continues his look at the classic horrors of 1932

We interview makeup genius Craig Reardon, who worked on genre classics such as An American Werewolf In London and Poltergeist…

Denis Meikle continues his look at the classic horrors of 1932, the year that saw the emergence of Boris Karloff!

A chat with Sam Sherman, who distributed some of the most famous Paul Naschy pot-boilers – including the ‘video nasty’ The Werewolf and the Yeti.

Taylor Made For Terror

John Martin interviews legendary actor Jack Taylor, whose incredible career has taken in everything from Spanish horrors to blockbusters like Cleopatra and Conan The Barbarian!

More artistic musings from the great Rick Melton, a man who once got fired from his job at the M&M factory for throwing out all the W’s…