Home Issues Issue 181: The Thing on the Wing 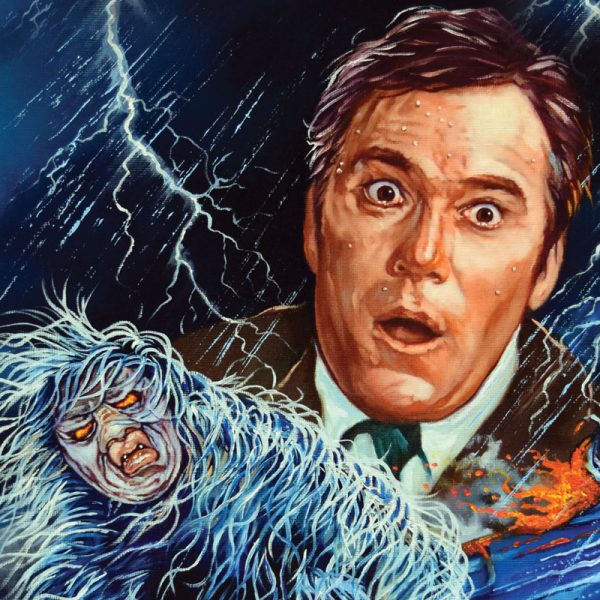 There’s a signpost up ahead, it says this way to The Twilight Zone, and an encounter with the best episodes of Rod Serling’s classic TV series. But that’s only the tip of the iceberg as far as the creepy contents of issue 181 of The Dark Side are concerned. You’ll also find a fabulous feature on Derann Film Services, the kings of bootlace cinema, an interview with Lucio (Zombie Flesh Eaters) Fulci’s daughter, a fascinating look at the various film versions of Richard Matheson’s I Am Legend and the British horror classic Night of the Eagle. We also bring you news, a festival report, tons of letters and reviews and much more, so don’t miss this one!