Home Issues Issue 163: Celebrating 25 Years of The Dark Side 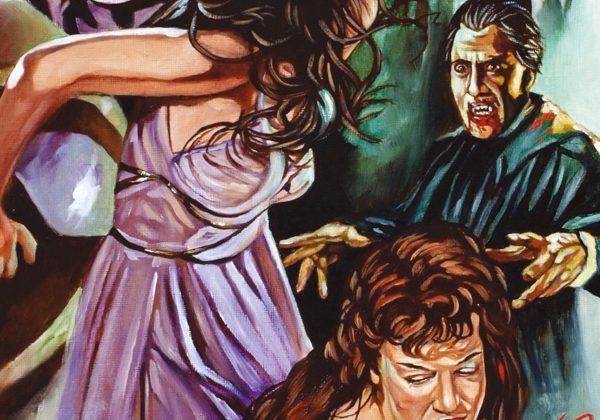 Issue 163: Celebrating 25 Years of The Dark Side

Hard as it may be to believe, it’s 25 years since we launched the magazine on an unsuspecting world. This issue Denis Meikle looks at 1958, the year which saw Hammer taking the box office by storm with Dracula whilst John Martin reassesses the legacy of ‘giallo.’

The Dark Side catches up with Asami, who became a certified cult babe thanks to such Japanese splatter shockers as RoboGeisha and Mutant Girls Squad.

Denis Meikle looks at one of the milestone years for horror releases in the UK… which saw Hammer taking the box office by storm with Dracula!

As the BFI hosts a 3-month season of science fiction films, Denis Meikle reveals how Sci-Fi in the Sixties was a cinema of Xtremes…

All Fright on the Night

Sarah Meikle looks at the highs and lows of 2014’s Film 4 FrightFest, which moved to a new West End venue…

Jenny For Your Thoughts

An exclusive chat with actress Jenny Runacre, who has worked with many superstars in her time, and on some pretty wild movies!

John Martin gets Yellow Fever as he reassesses the legacy of Italy’s seminal ‘giallo’ slasher movies.