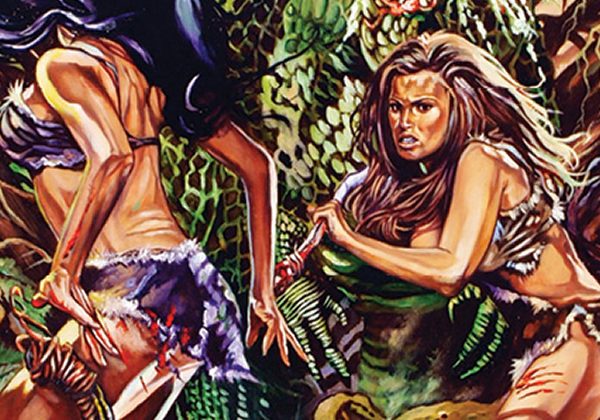 We talk to director Michael Armstrong about Mark of the Devil, explore a year for fear in 1953 and take a Jurassic peek at the movies from Hammer’s Prehistoric Period.

Strong Arm of The Gore

John Martin talks to writer/director Michael Armstrong, whose Mark of the Devil was rated ‘V’ for Violence.

Alan Jones goes on location for Hammer’s The Quiet Ones, and talks to star Jared Harris.

It was the year of the Queen’s coronation, but Denis Meikle prefers to remember it for House of Wax and The Beast From 20,000 Fathoms. Chuck him in the tower!

Wales From The Crypt

Calum Waddell catches up with Texas Chainsaw Massacre 2’s Chop Top, actor Bill Moseley, for an insightful Q and A…

Calum Waddell interviews Andy Lau, one of Asia’s most popular and iconic actors.

Rick Melton brings his artistic vision to bear on The House on Straw Hill, with Linda Hayden as a gal whose legs are like Tesco’s, open 24/7.