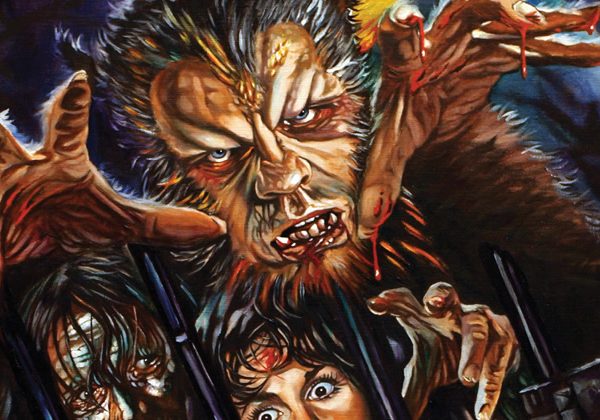 We take a look at the Hammer Horrors of Oliver Reed, talk to Gemma Artreton about Byzantium, and a whole lot more.

We take a look at the Hammer Horrors of Oliver Reed, talk to Gemma Artreton about Byzantium, and a whole lot more.

Foxy Dagmar Lassander reminisces about the days when she appeared in The Black Cat, House By The Cemetery and A Hatchet For The Honeymoon.

The Bond Lady is a Vamp

Reed All About It

The Age of Aquarius

Calum Waddell catches up with infamous distributor Terry Levene, who unleashed some of the goriest exploitation flicks ever on American audiences.

Jess Franco is gone at the age of 82, but he leaves a staggering body of work behind. Allan Bryce pays tribute to a genuine movie original.

We uncover the full story behind the making of Lucio Fulci’s most personal film, Cat In The Brain, aka Nightmare Concert…

James Kloda chats with Simon Boswell, who wrote the scores for such cult Italian horror films as Phenomena, Stage Fright and Demons 2.

Rumble in the Jungle

Good news. The stars of Ruggero Deodato’s infamous Cannibal Holocaust didn’t die after all. They survived to give us this exclusive interview!

We’d give Rick Melton a going away present, but he’d have to do his part. Here he celebrates the enduring appeal of Frankenstein Created Woman…