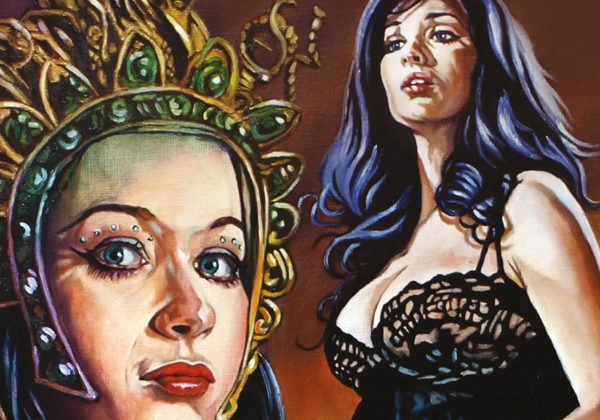 We bid goodbye to Blockbuster Video, look at some of the highlights of 2013 and pay tribute to Hammer Horror

We bid goodbye to Blockbuster Video, look at some of the highlights of 2013 and pay tribute to Hammer Horror

Into the Green Inferno

Death of an Elder Statesman

Denis Meikle pays tribute to Hammer’s Tony Hinds, who scripted some of Hammer’s greatest movies under the pseudonym of John Elder.

A Feast of Festive Frights

‘Tis the season to be scary. Denis Meikle looks at the history of BBC’s classic Ghost Stories For Christmas and other spooky offerings from the TV archives..

Mark Lester made his name with the horror hit Class of 1984 and its sequel Class of 1999. Now it’s his turn to educate us with a Dark Side interview…

Is The Exorcist the best horror film ever made? Mark Kermode certainly thinks so, and is happy to explain why to Simon Hooper.

A Feast of Gothic

Denis Meikle checks out the BFI’s Gothic: The Dark Heart of Film season, and discovers that their definition of the term is somewhat loose…

Rick Melton said no to drugs but they just wouldn’t listen. He’s seen it all, done it all and can’t remember most of it. That’s why he’s right at home here.