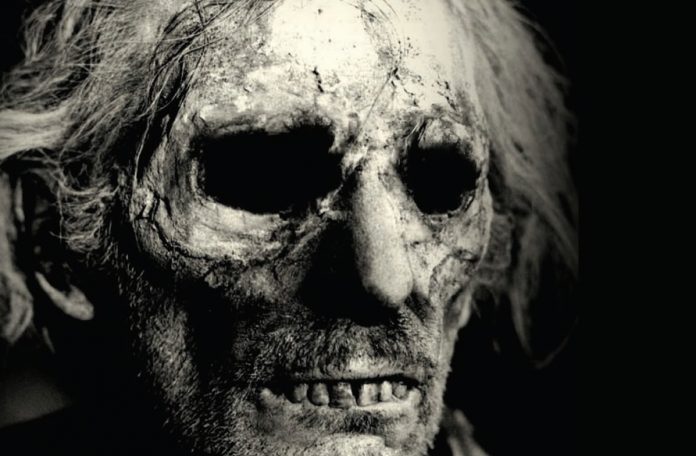 The so-called ‘Golden Age’ of British horror films was the period from May 1957 to April 1974, or from Hammer’s The Curse of Frankenstein to Amicus’s The Beast Must Die. There were films that fell outside these parameters – Pete Walker’s Frightmare in November 1974, for example – but the post-war cycle that Hammer had set in train was effectively at an end by the time of the final Amicus horror.