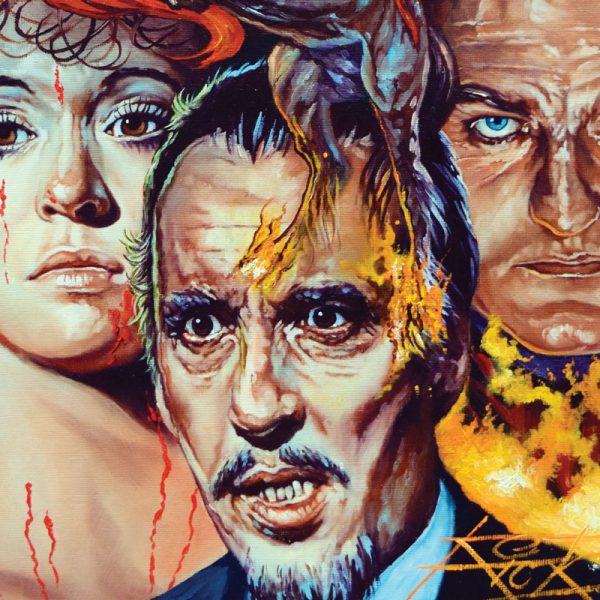 If you are a fan of classic horror you are going to love this great issue which features fascinating and informative features on the making of Rosemary’s Baby and The Devil Rides Out – two of the best horror films of the late 1960s. We also take you back to the 1930s for a lok at The Most Dangerous Game, the most famous version of the ‘hunting humans’ tale, filmed on some of the same sets as King Kong. Modern day horror gets a look in too of course and there’s a fun interview with one of the stars of the otorious Cannibal Holocaust as well as further coverage of the Halloween franchise. Another great issue, just as regular readers have come to expect.