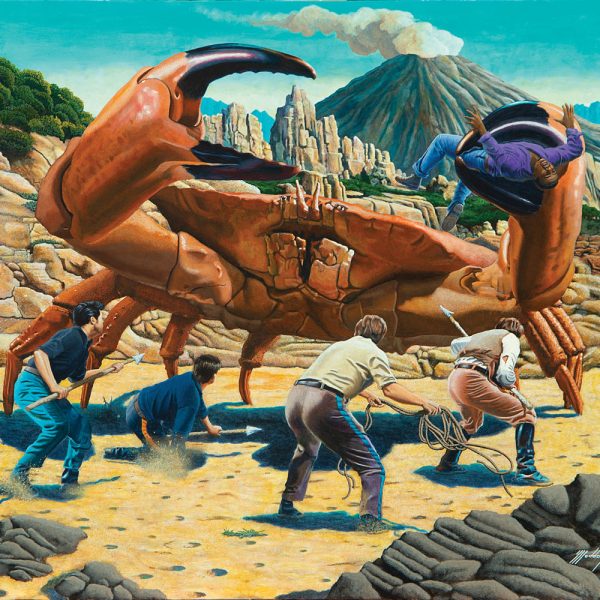 While we are all waiting around for the release of the new Bond film, No Time To Die, we have plenty of time to discuss the 007 adventures that never were – including the one that starred Cary Grant – in this typically splendid issue of Britain’s fastest-growing sci-fi and cult TV title. We also pay a visit to Ray Harryhausen’s Mysterious Island and go on parade with Sergeant Bilko, plus we take a look at the genius animations of Cosgrove Hall and pay tribute to the Kate Diana Rigg. Oh and did we mention Arthur Askey and Whoopee! comic? How do we fit all this stuff in at such a reasonable price?