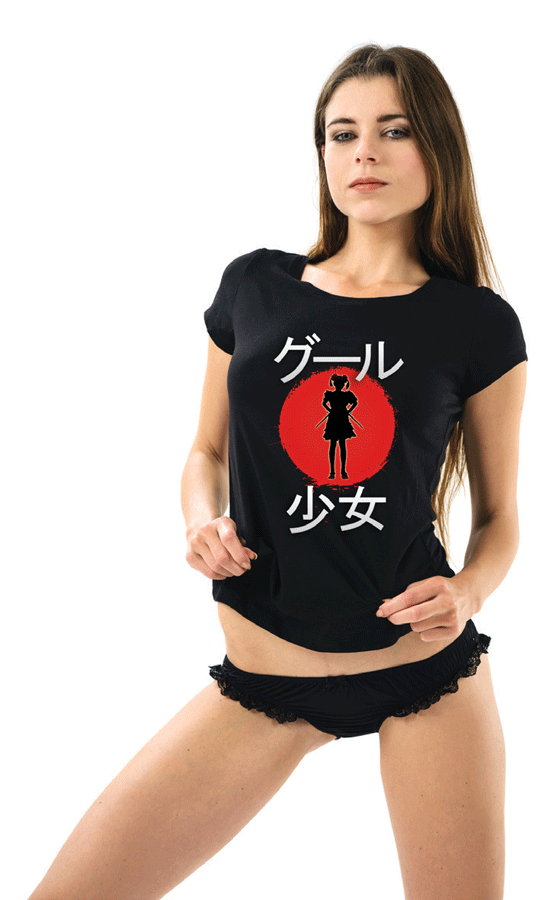 This just in from my old Redemption/Salvation buddy Nigel Wingrove. Great to hear that the BFI are releasing Salvations’s Orchard End Murder in a stunning new print with loads of extras. I watched it last night and will be reviewing it shortly. Meanwhile, Nigel (who is famous for his Satanic Sluts) has now created Ghoul Girls, who are creative, sexual and provocative as one might expect. We are talking fetishised cosplay as you have never seen it before, delivered to your screens every month. Creative films that push and challenge conventional notions of erotica and push it every which way! Funny, perverse and truly alternative, Ghoul Girl Films will deliver costumed sex as irreverent and as exciting as its heroines!

Working with talented directors and creative, edgy models, actresses and crew each Ghoul Girl film will be a collectable and unique take on fetishism and costumed erotica.

I’m sold already. For more info pop along to www.ghoulgirlfilms.co.uk 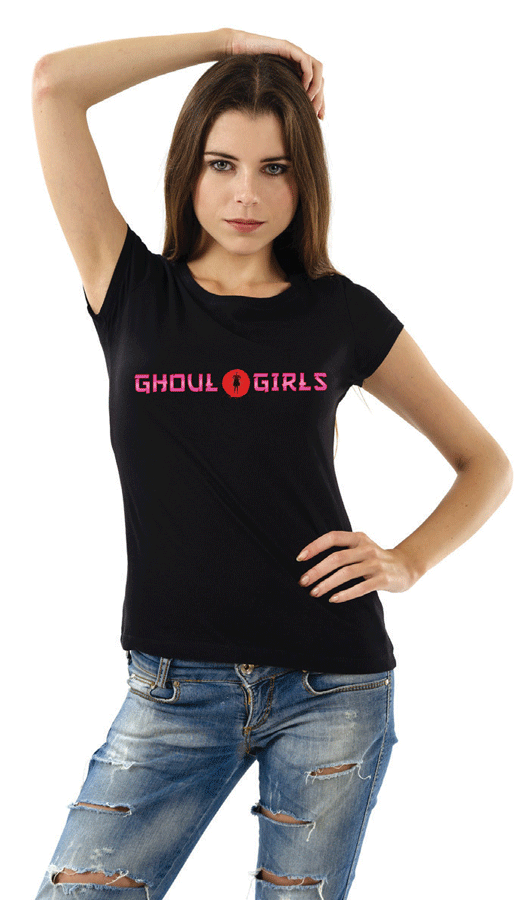