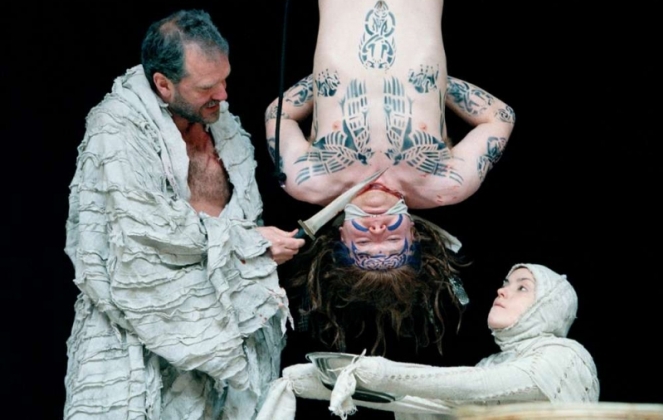 Congratulations to Rachael Simmons, who has won two tickets to visit the Globe to see their revival of their 2006 production of Shakespeare’s Titus Andronicus.  For those who still would like to see the show, it runs into July, and tickets can be bought from the website here.

Official Synopsis
Returning to Rome from a war against the Goths, the general Titus Andronicus brings with him the queen Tamora and her three sons as prisoners of war. Titus’ sacrifice of Tamora’s eldest son to appease the ghosts of his dead sons, and his decision to refuse to accept the title of emperor, initiates a terrible cycle of mutilation, rape and murder. And all the while, at the centre of the nightmare, there moves the villainous, self-delighting Aaron.

Grotesquely violent and daringly experimental, Titus was the smash hit of Shakespeare’s early career, and is written with a ghoulish energy he was never to repeat elsewhere. 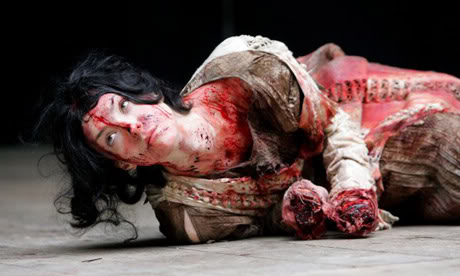