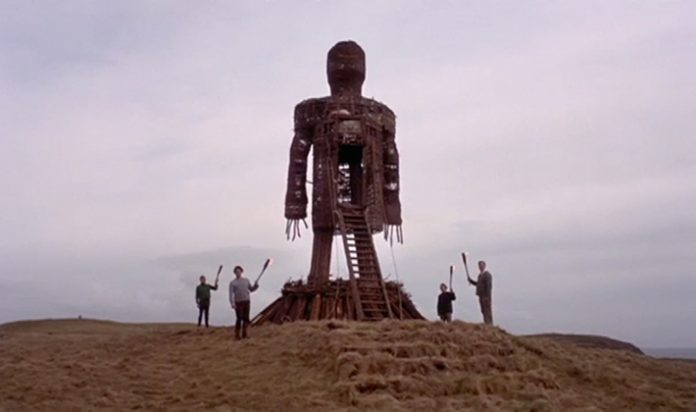 In honour of the upcoming 40th anniversary (yes really, I know) of the release of the Wicker Man, Hertfordshire University are holding a very special screening of the film on the 21st February. Not only is it a chance to watch the film on the big screen, but they’ll also be running a question and answer session with Robin Hardy, its director:

To celebrate the 40th anniversary of The Wicker Man, we are delighted to invite you to a screening of one of the most iconic and widely recognized films ever made. This terrifying British horror movie has one of the most shocking endings committed to celluloid and has become a cult classic.

We are also especially delighted to host a Q&A with the film’s director Robin Hardy, as he talks about his prolific career in film, the making of The Wicker Man, and its long awaited sequel The Wicker Tree.

Tickets are only £6 which is, frankly, a bargain and more information and booking details can be found on their website here.