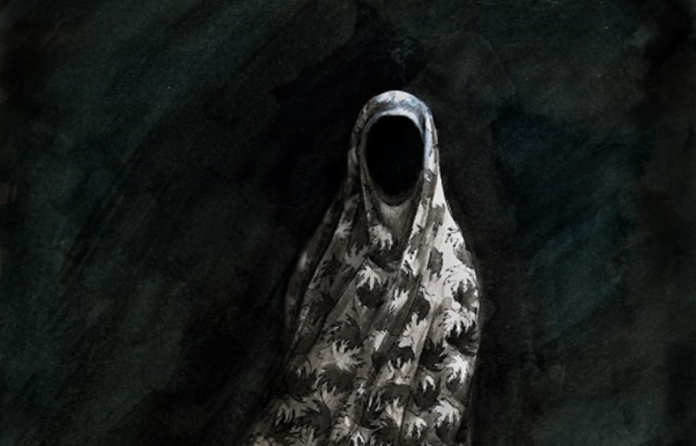 My other half, Yannie, loves seeing really scary movies, as does my daughter Jade, but they are both hard to please with the fear factor element. If the film doesn’t make them jump and scream out loud then it gets a thumbs down. Both loved The Conjuring 2, as did I, but the scariest movie I have seen of late is an Iranian film called Under The Shadow that you can currently only see on Netflix. I absolutely loved this movie and found it really spooky in the best sort of M.R. James way, even though it is as far from a traditional British ghost story as you can get. The storyline is set in the post-revolution war-torn Iran of the 1980s, a period immaculately invoked in the movie where just owning a VCR could get you arrested. The main protagonist here, an independent, intelligent mum named Shideh (Narges Rashidi) can’t get a job because of her involvement in student agitation years ago and is forced to spend her time at home working out to pirated Jane Fonda videos and looking after her young daughter Dorsa (Avin Manshadi – who gives an astonishing performance). I really don’t want to give away the plot of the film because it is just so well paced and while delivering shudders and jump scares aplenty it also serves up interesting comments on the use of the veil in Iranian society and how women are perceived as inferior to men. The realistic way that the characters and situations are presented only add to the effectiveness of the chills in the movie and I think this may one day come to be regarded as a masterpiece. If you have Netflix, give it a spin.