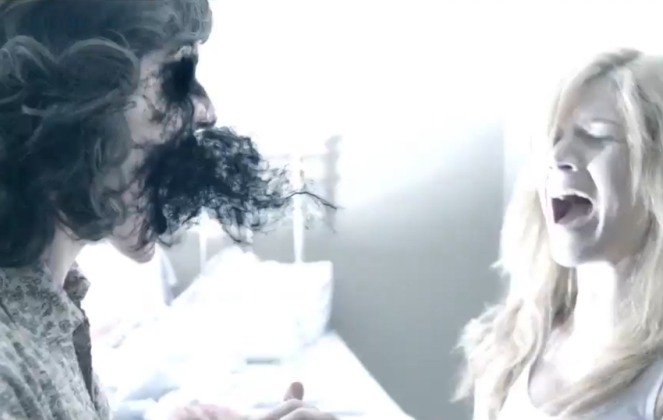 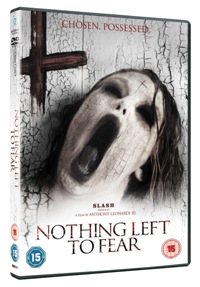 Label:  Anchor Bay UK
Release date: 17th February 2014
Format: DVD (also available on Blu-ray)
Video format:  PAL
Aspect Ratio:  2.35:1
Soundtracks:  Dolby Digital 5.1: English; 2.0: English
Subtitles:   None
Runtime:  99 mins
No. of discs: 1 x DVD-9
Packaging:  Keep case
Region Coding: Region 2
Rating:  BBFC 15
Official Synopsis
When Dan Bramford (James Tupper) moves his family to the idyllic town of Stull to take up the mantle as the new pastor, he is greeted with open arms and welcomed with some all-American country charm by his new congregation. With its fair share of secrets, the seemingly sleepy Stull is actually built on a demonic gateway to hell. Every year a ritual human sacrifice must take place to protect the town from the plague of a dark supernatural force.

The Bramfords have a new home, new jobs and a new beginning in Stull; but the town has much more sinister plans in store for them. 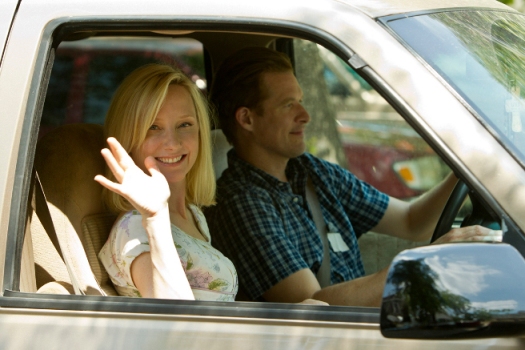 Review
Following Banshee Chapter the other week, it’s good to see another low-budget American indie horror flick that is built on solid foundations, although again unfortunately let down by inexperience in the script and the delivery of said script.  First-time feature director Anthony Leonardi III steps up after a couple of shorts and years of storyboard/conceptual art work for features, and shows real promise in working with actors to make Jonathan C. Mills’ script come alive.  However, despite actors of the quality of Anne Heche and Clancy Brown leading  a cast giving believable life to stock characters, the film never quite pulls it together until the final half-hour, when it kicks into suspenseful gear and creates at least one memorably horrifying sequence that pushes the film from “merely OK” to “well worth at least one watch”.

The biggest culprit, other than the need to occasionally have lingering shots purely for artistry and not to advance what is already a fairly slow storyline, is that the CG effects work undermines the excellent physical work.  It’s just not substantial enough to convince, and this lends terrifying sequences a distanced air, as if we can see the effects being painted on.  This is a shame, as with better integration of these effects certain sequences in the final third would have become very unnerving indeed. (This might be less of an issue on the Blu-ray, however.) 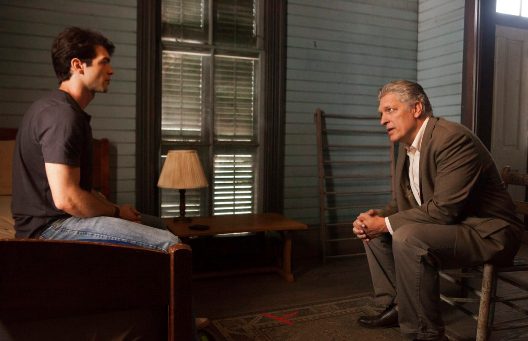 The second culprit is the script.  While it sets up a realistic situation nicely, and makes good use of the small town setting and local congregation and pastor as particular foci, it settles for fairly standard scares that we’ve seen before. One early one shows an alternative route; it involves a normal moment between sisters turning into upsetting, though brief, blood-letting.  More like that would have been more effective; things like the sheep sequence, however, are just laughable if you’ve spent any time in the country whatsoever.  Also, the dripfeed of information is poorly timed, so that when we finally find out what is supposed to be the big expositional statement, it’s too little too late, delivered at a time when we should be terrified as folks on-screen run for their lives, not stop and argue to create a false sense of suspense. 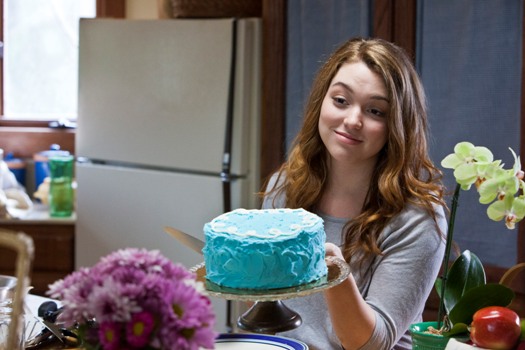 However, it claws it all back in that final act despite some stop-start moments like the aforementioned explanation, and you genuinely don’t know who is going to get offed, when or how.  The standout sequence is the youngest sibling on his own trying to outrun the terror come upon his sister – it is harrowing, uncomfortable, and speaks, as does much of the first half, to a classic (sub)urban dweller’s mistrust of small towns and country communities.  It is what lingers in the mind afterwards, and suggests both director and writer have bigger, better projects ahead of them. 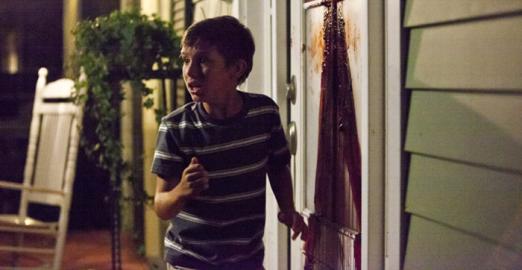 Video & Audio
Rock solid, the often gorgeous Louisiana locations upscaling nicely. This is a film that feels set in a real town rather than a studio lot.  The audio is subtle, but still does that modern low-budget horror thing of being too obvious, using volume to create scares rather than just enhancing the scares onscreen.

Extras
None.  Anchor Bay were once a name associated with the gold standard in horror DVD releases; sadly, those days are long past. 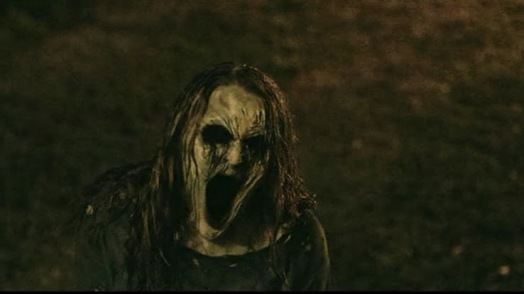 Conclusion
A cut above other fare like this, the film-makers’ ambitions are curtailed by budgetary constraints and a script that never fully justifies what is being visited upon the poor family at the centre of the film.  It’s still worth a watch for horror fans who remember what films built on acting and scripts rather than f/x were like, but it’s a once-and-done experience rather than a repeat viewer.