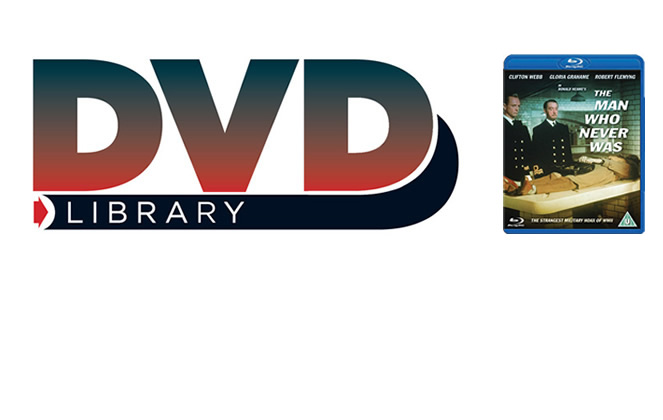 Out Now on DVD/BLU-RAY. Odeon Entertaiment. Certificate: U

Military history is rife with examples of unusual operations to achieve a crucial goal. With stakes so high, and intelligence so suspicious, strategists have sought numerous ways to think ‘out the box’ to fox the enemy. The Man Who Never Was relates a true story of such a line of thought, one that could be seen to take that phrase rather literally: why not use a dead man as a decoy?