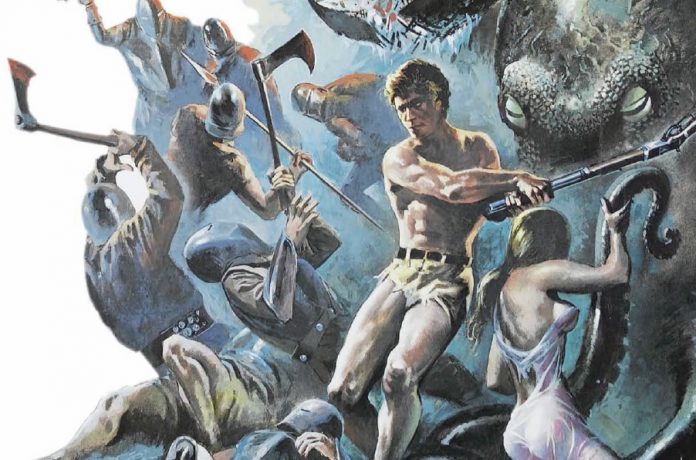 Having helmed such Amicus hits as From Beyond the Grave (1974), The Land That Time Forgot (1975) and its sequel The People That Time Forgot (1977), alongside other Harryhausen-influenced oddities, At the Earth’s Core (1976) and Warlords of Atlantis (1978), director Kevin Connor seemed like an ideal person to catch up with for this particular issue of The Dark Side.