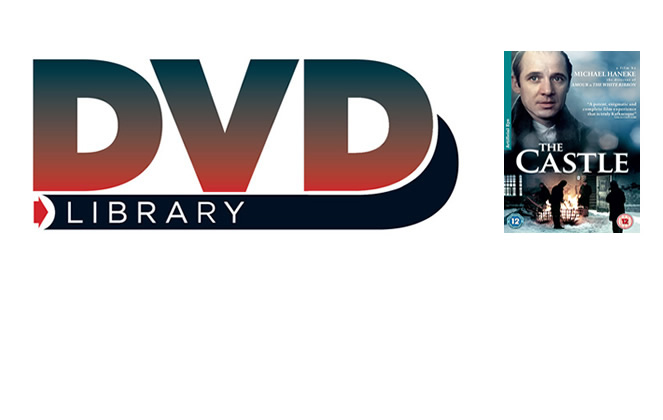 That icily precise dissector of arbitrary cruelty and how we attempt to understand it, Michael Haneke, is very much in the popular consciousness once again. Amour, his film about senile degeneration and the test it poses to come to terms with, has recently finished a successful theatrical run, with ‘devastating’ the seeming mot de jour. Alongside this, a Twitter account (@Michael_Haneke) has surfaced revealing that haughtiest of auteurs to be steeped in an everyday banality of KFC meals and tawdry entertainment (Ghost Whisperer boxed sets), not to mention hounding female celebrities with tweets of lascivious childishness. Oh, and there are his farting cats. Fake it may be (and very funny), but in bringing such an assured figure down to earth in an endless torrent of mundanity, there is an impish sense of absurdity that bears passing similarity to The Castle, Haneke’s 1997 television adaptation of Kafka’s last, unfinished novel.