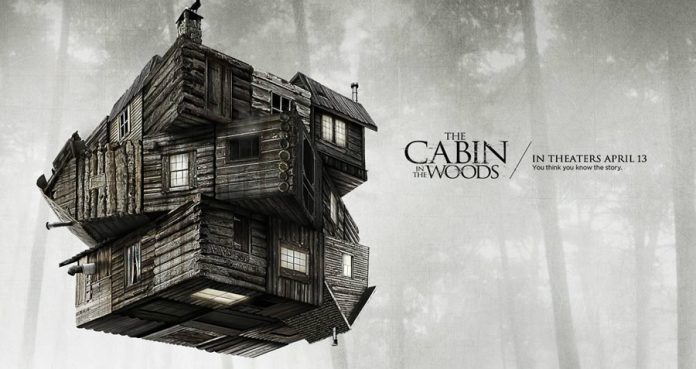 There is something a little Fight Club about The Cabin In The Woods. Those who’ve seen it can’t talk about it, for fear of giving away its über-smart meta-concept. it should make a critic’s life difficult whilst astounding all with smarmy brilliance. However, that would be to give the film more than it is due: yes, this Joss Whedon-scripted project is certainly novel, immense fun and streets ahead of most contemporary fodder, but subtle and abstract it certainly isn’t: something like the found-footage kaleidoscope that is Evidence says a lot more on both the limitations and possibilities of genre filmmaking.