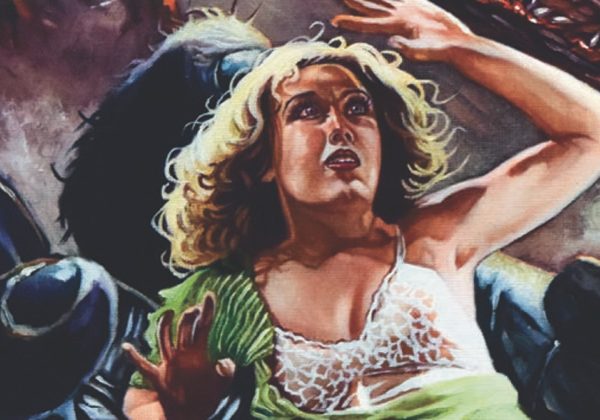 Inside the house of fear, terror tomes, horror historian, reviews, news and much more!

News From the Dark Side

You axed for it, and here it is – the Ed serves up the latest gossip on the horror scene, as revealed to him by that bloke down the pub.

The Monster Within Us

Inside the House of Fear

MJ Simpson breaks the silence on the eventful career of British filmmaker Richard Driscoll, the man who put the K in Kannibal and very few laughs in The Comic…