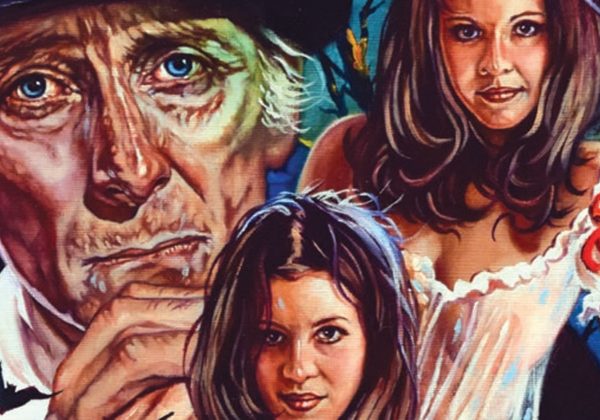 We talk to Stanley Kubrick’s right hand man on The Shining, explore the post-war history of horror and ask: what became of Vanessa Howard?

We talk to Stanley Kubrick’s right hand man on The Shining, explore the post-war history of horror and ask: what became of Vanessa Howard?

Leon Vitali was Stanley Kubrick’s right hand man on The Shining. Here he shares his memories of the shoot – including an unhappy set visit by Stephen King.

Neil Pettigrew examines the vivid way that American and British film publications publicised some classic horror movies back in the 1930s.

With the definitive Blu-ray of Dr. Terror’s House of Horrors on the way, we look back at the movie and the other memorable Amicus anthology horrors that followed.

A Century of Horror

Denis Meikle examines The Dark Intruder (1965), an early Hollywood excursion into the world of H.P. Lovecraft.

Calum Waddell takes a definitive look at some of the famous faces who emerged from the Playboy mansion and into B-movie superstardom.

Simon Hooper chats with Wicker Man director Robin Hardy about the definitive version of one of the best British horror films ever made.

Marc of the Devil

What became of Vanessa Howard? We chronicle the eventful life of the beautiful British actress who featured in Mumsy, Nanny, Sonny and Girly.