The Dark Side
Home Issues Issue 167: The Hound of Hammer 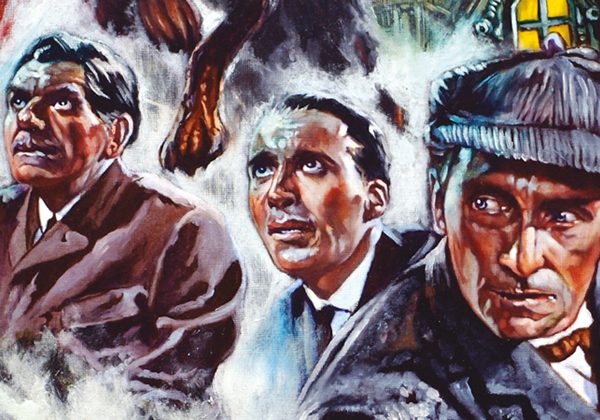 Issue 167: The Hound of Hammer

We look at the making of the classic 1959 version of The Hound of the Baskervilles, examine the world’s goriest film posters, and talk to Irene Miracle, Andy Nyman, Luigi Cozzi and the man behind The Grudge – film-maker Takashi Shimizu

The Hound of Hammer

A dogged look at the making of Terence Fisher’s 1959 version of The Hound of the Baskervilles, surely one of Hammer’s most atmospheric movies…

We interview popular British actor and author Andy Nyman about his many genre projects, including the long-running stage show, Ghost Stories.

We chat with Luigi Cozzi, a genre fan who has been ‘contaminating’ the screen with sci-fi and splatter flicks since the 1970s.

Meet Takashi Shimizu, the filmmaker who launched one of the Orient’s most intriguing horror outings with The Grudge.