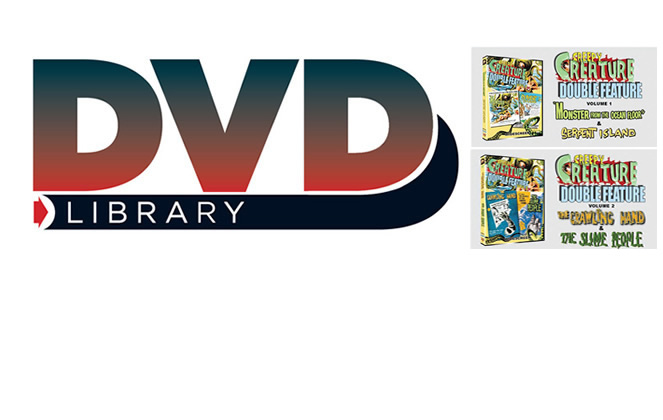 Completed in less than a week on the paltry budget of $12,000, Ocean Floor was the debut production from King of the Cheapies Roger Corman and at that price it couldn’t fail to turn a profit. Heroine Anne Kimball is holidaying in Mexico when she nearly gets swallowed up by a gigantic one-eyed octopus. Marine biologist Stuart Wade doesn’t believe her story at first, but at the end he goes down in his sporty mini-sub to settle the creature’s hash. Producer Corman saves money on effects by simply not showing the monster until absolutely necessary – and then wisely very briefly because the effects are so bad. In the end you wonder why it took them a week to make it – surely a couple of days would have been enough? For some strange reason all the voices sound like they’ve been recorded in an echo chamber!