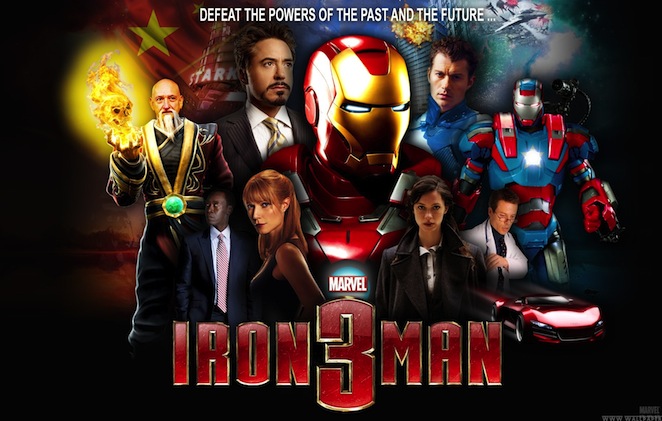 I’ve always wanted to copyright my very own superhero, and I once spotted a niche  that I felt could make me a packet. Every guy wants to look immaculate, right ladies? What the world needs is a superman of style, a lone wolf armed only with a trouser press. He could lurk outside the nation’s  Travelodges, eager to prove his worth to middle management by pressing their polyester suits, restoring their sharp-dressed status so they could confidently stride into the company meeting room, ready to justify their inflated expense accounts. Sadly ‘Corby Trouser Press Man’ was never to be, and so I turned my attention to the same lone wolf  brandishing a Russell Hobbs power steam iron, ever on the look out for a crumpled shirt, a bent collar or uneven crease.

Those so lacking in personal pride as to ignore his kind offer were branded with the arch window sizzle of his travel iron. Incredibly Wonky Donkey productions turned down the chance of their own superhero franchise of ‘Ironing Man’ leaving the way free for Marvel to flood the market with their version, albeit not remotely similar.

Whereas my franchise stumbled as security led me from the building, here Marvel have developed a billion dollar franchise with their latest offering, Iron Man 3, being bigger, bolder and frankly brasher than ever before, courtesy of Shane Black the screenwriting genius behind the Lethal Weapon series and The Long Kiss Goodnight. Here he takes over the directing reins from Jon Favreau who, though still appearing as Tony Stark’s bodyguard, seems to have spent the intervening years between films attempting to double his body mass.

Starting with that staple favourite, the flashback, we see the genesis of what will be Iron Man’s nemesis in later years. At his best, Shane Black writes crackling dialogue and bombastic scenes, subverting and confounding expectations in the process. This is especially true here with the way he presents the villain of the piece, The Mandarin, played with scenery-chewing relish by Ben Kingsley. His character steals the film, especially in one pivotal scene which undermines all expectations of what The Mandarin represents – though the film OD’s on politicising its villain, drawing thumpingly obviously parallels with Osama Bin Laden. Black generally does a good job, even though he seems to be plundering his own screenplays (notably Lethal Weapon 2).

This is the start of Phase 2 in Marvel’s Avenger universe, and after the carnage of last year’s blockbuster behemoth, Avengers Assemble, we now have Tony Stark developing anxiety attacks. The first Iron Man was an unexpected pleasure, with Downey on top flamboyant form. Here he seems to be enjoying himself far less, though considering the vast amount he makes from each film it’s hard to see why. Perhaps its because Ben Kingsley steals the movie with only a handful of scenes, easily overshadowing  Downey, the constantly underwritten Gwyneth Paltrow, and Guy Pearce too (as a gibbering ubergeek turned suave super villain). With his contract for the franchise apparently at an end it remains to be seen what direction Downey will next head in. Corby Trouser Press Man is still available if he wants to give me a call.