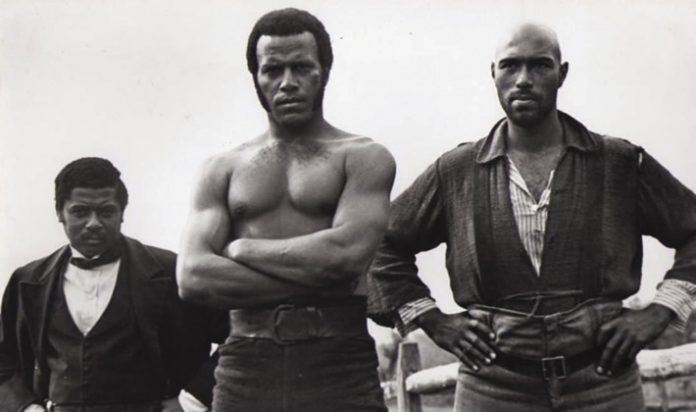 Fred Williamson is one of the true icons of blaxploitation cinema, having headlined such genre classics as Larry Cohen’s double-whammy of Black Caesar and Hell Up In Harlem (both 1973) as well as the likes of Hammer (1972) and Three the Hard Way (1974). The actor also carved out a career for himself in Italian trash cinema, thanks to leading roles in Inglorious Bastards (1978), The Bronx Warriors (1982) and The New Gladiators (1984) and stepped behind the camera to direct such enjoyable romps as Mean Johnny Barrows (1976) The Big Score (1983), Foxtrap and The Messenger (both 1986). Williamson is also, no doubt, familiar for his roles in such big budget studio hits as From Dusk Till Dawn (1996) and Starsky and Hutch (2004) – merely cementing the performer as one of the most beloved cult faces of all time. The Dark Side caught up with the “Hammer” for the following interview.