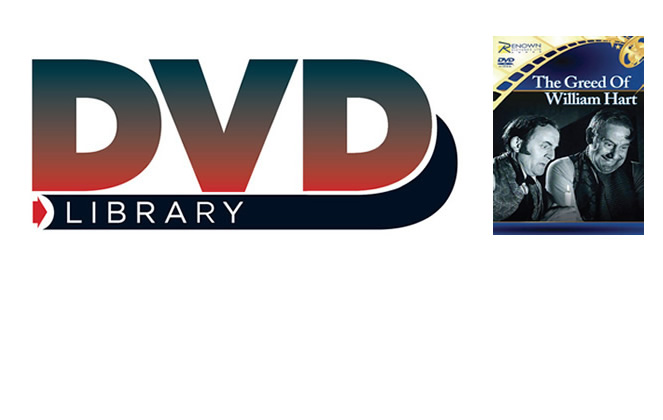 The great Tod Slaughter stars in this grim, moody re-telling of the Burke and Hare story, which was shot using the real names of the infamous Scottish grave-robbers, then overdubbed with Burke becoming Hart (Slaughter) and Hare being changed to Moore (Henry Oscar) – there are obvious sound blips whenever their characters are mentioned. Due to the cost of this activity there was no money left for a music track.