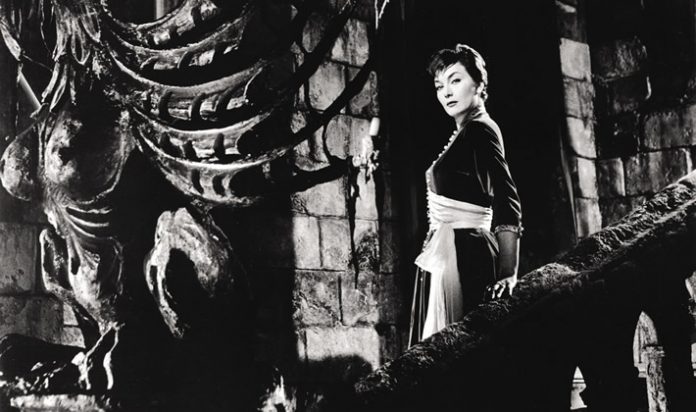 The theme of the Devil as Woman has been a staple of fantasy films ever since Brigitte Helm’s robotrix Maria was programmed to subvert the hopes and dreams of the workers in Fritz Lang’s 1927 Metropolis. The seed of this notion can be found in the tempting of Adam by Eve in the Biblical Garden of Eden, but the figure of the female daemon predates Christian teaching, going back to the Lamia of Greek Mythology and beyond. During the first millennium AD, Jewish cabbalists developed the legend of Lilith, who saw herself as the equal of Adam and chose instead to mate with Satan, while Hindu scribes paid similar service to the goddess Kali. The seductive sirens of Homer’s 8th-century Odyssey eventually evolved into the consumptive wraith of John Keats’s 1819 ballad, ‘La Belle Dame sans Merci’ – but another half-century passed before the swooning heroine of Romantic literature gave way to wan beauty of a different kind: a woman with the face of an angel but the soul of a succubus.