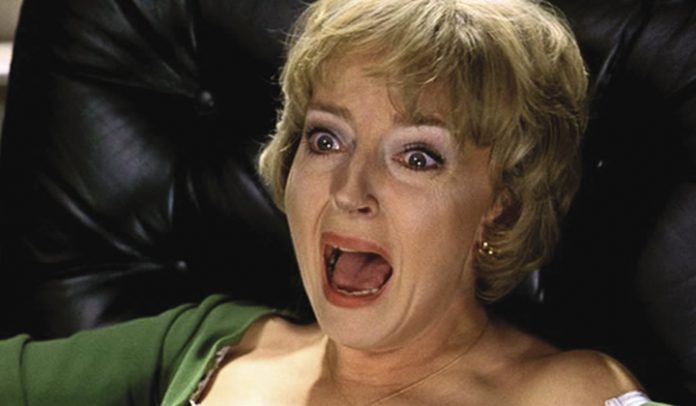 Like any mainstream director, Alfred Hitchcock wanted his films to be successful, and over the course of his career he’d had more than his fair share of box office hits.

But by the end of the 60s the Master of Suspense was struggling a bit. In Hollywood you’re only as good as your last film, and his was the dull cold war spy drama, Topaz (1969), which had performed disastrously, worse than any other of his films.

Previous to Topaz he’d directed Torn Curtain (1966) which was given a lukewarm reception. He now needed a hit badly and it was to come in the form of a little known book by Arthur La Bern loosely based on a real-life 60’s serial killer and called Goodbye Piccadilly, Farewell Leicester Square.