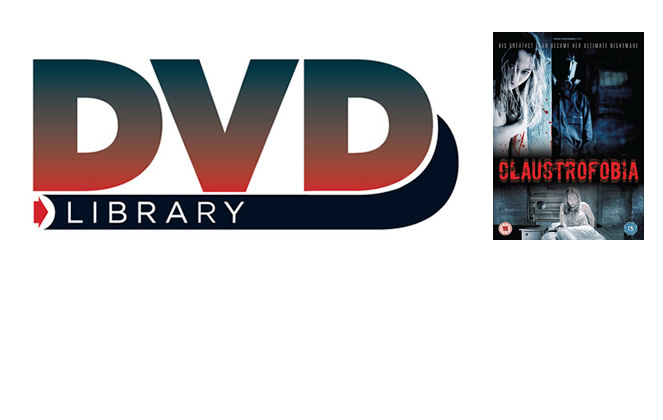 Are you an organ donor? Only asking because there are over 200 deaths annually in the Netherlands due to a lack of donation. Apparently. So if anyone’s got a spare kidney or bowel they want to share, it might be best to split it as a Dutch treat. The question is asked at the end of Bobby Boerman’s debut feature Claustrofobia: anticlimactic, considering that organic transfusion has a secondary role in the film, the prime medical condition cursorily explored being the one on the tin. (Perhaps organs were sold to raise funds, hawked testicles and spleens a novel means of bankrolling independent cinema in Holland.)