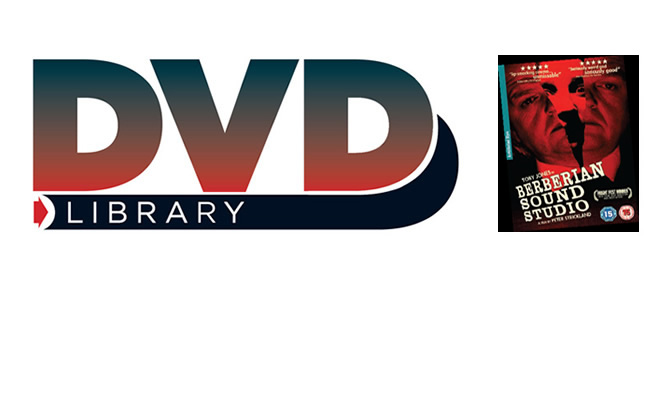 Sound mixing is a potent art. Having the power to physically change somebody at one’s fingertips, make them sound heavenly or ridiculous with sonic technology (or literally shut them up): their legacy is in your hands. A few years ago, a diva who had, despite my insistence, declined to do a thorough soundcheck, berated me live on stage for a foldback mix she was unhappy with, making accusations of my maliciously tampering with it in her absence. I could have responded spitefully, pitch-bending her voice to sound like the gruff, retarded demon she was, but I resisted, preferring to make her bow respectfully to the profession. In the interval, I listened to her monitors and told her that I had rectified all with the ‘DFA’ button. Second half was as smooth as an anaesthetic coma, befitting her personality. At the end, she asked, “What was that ‘DFA’ magic you used?” “Does fuck all.”