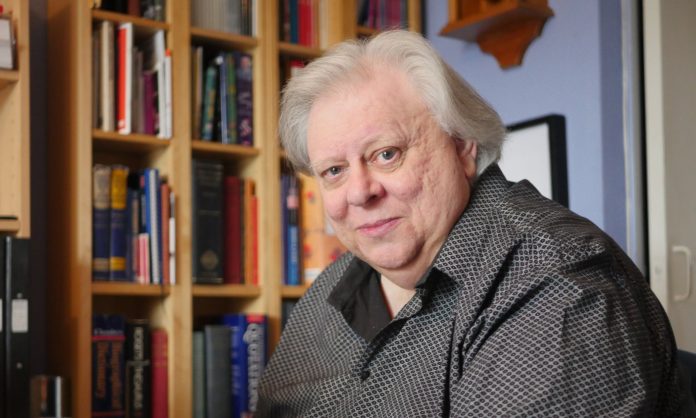 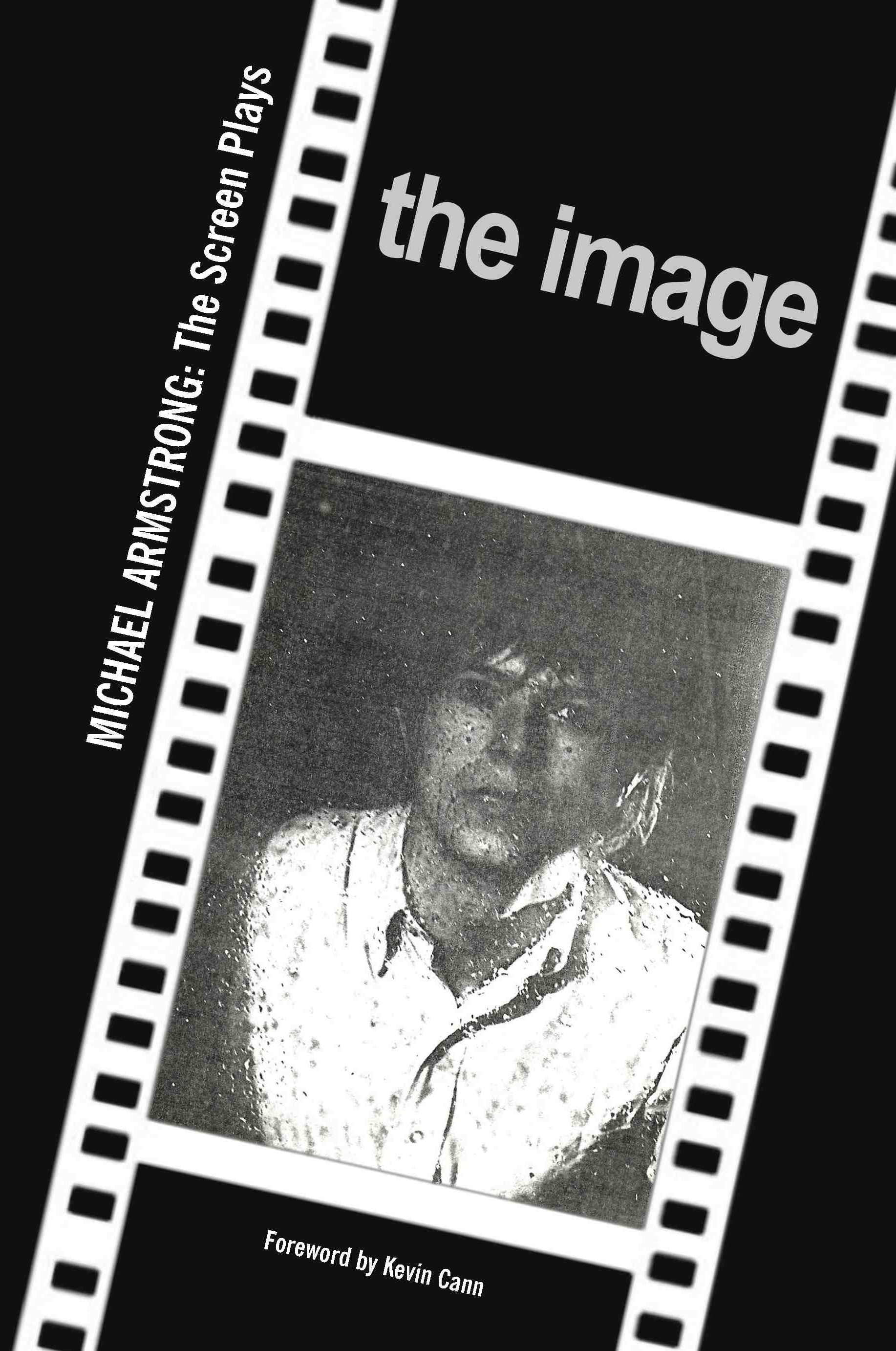 At 73, outspoken genre legend, Michael Armstrong is creating history by being the first film-maker to publish his entire screenwriting output.

With the original uncut screen plays published in paperback for the first time and peppered with a mixture of wildly entertaining anecdotes, astounding behind the scenes revelations, creative and educational insights and brutal “no holds barred” honesty, these books are guaranteed to provide a completely new kind of reading experience while offering a unique insight into the movie industry since 1960 as witnessed by the scalpelously sharp eye of Michael Armstrong.

Starting from his first professional screen play written in 1960 when he was only fifteen and which he subsequently directed in 1968, the books will ultimately encompass a career that has spanned over fifty years.  The books will include not only those screen plays that made it onto a cinema screen but, for the first time ever, all those that didn’t – and the reasons why.

The first titles include: his award-winning HOUSE OF THE LONG SHADOWS – written specifically for the four great horror legends Vincent Price, Christopher Lee, Peter Cushing and John Carradine, directed by genre favourite Pete Walker in 1983, it made history as the only film in which the four horror stars appear on screen together; THE BLACK PANTHER – a gripping dramatized reconstruction of sub-post office robber Donald Neilson’s bungling, murderous crime rampage in 70’s England culminating in the kidnapping and violent death of 16 year old heiress Lesley Whittle incarcerated in the drainage system beneath Bathpool Park; and THE IMAGE – Armstrong’s strange and disturbing short that heralded the first ever acting screen appearance by the young David Bowie.

Armstrong intends to use this epic undertaking to launch his screen writers campaign to place the work of a screen writer in its correct perspective within the creative spectrum, drawing off his own extraordinary battles, hardships and personal betrayals that interwove throughout an amazingly diverse career encompassing international awards, huge box office successes and iconic status with his acknowledged 1970 classic Mark Of The Devil. 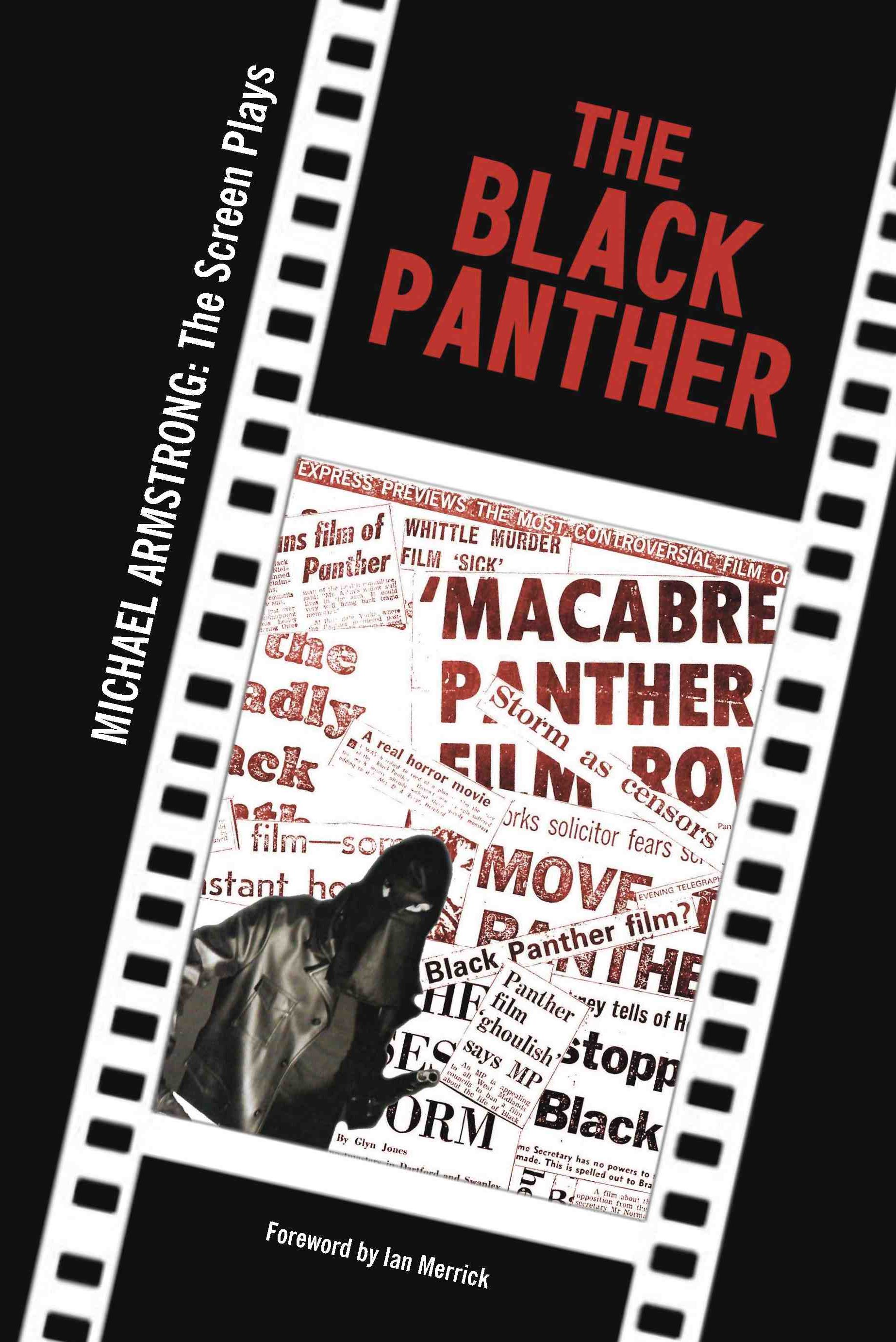 The screen plays themselves will consist of never before seen complete original drafts as he intended them to be experienced by cinema audiences at the time.  Uncut, uncensored and unaltered by front office interference, each title will be supported by a personalised and detailed writing history as to why certain titles ended up as films and others did not.  Revealing insights expose the harsh realities of seeking finance, commercial packaging, casting and production, editing, distribution and ancillary essays on the history of film-making and cinema-going practices over the decades during which the screen plays were being written. 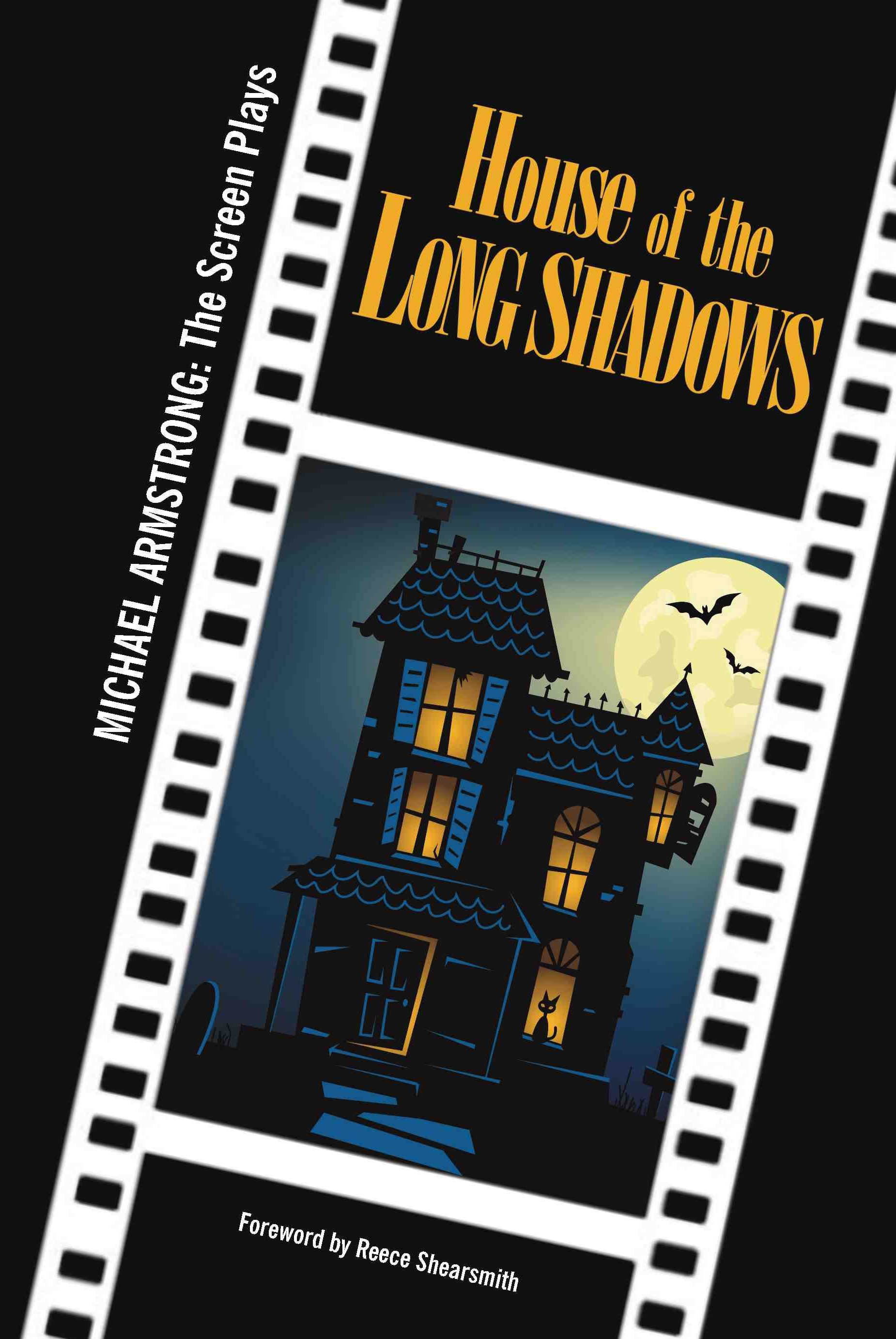 All re-produced in Armstrong’s unique layout and instant easy-to-read style with an  accompanying instruction on how to read it and achieve an experience similar to that of watching the film in a cinema.

Each title is also accompanied with a Foreword by an invited guest star, various ancillary articles to enhance further understanding of the piece and its background sources, together with a bibliography of Armstrong’s written work for the cinema and a condensed biography.  And, in selected titles, Armstrong’s own hitherto unseen storyboards, sketches and art work, off-screen photos and stills, and personal mementoes.

The new paperback titles are published by Paper Dragon Productions and available from Amazon.