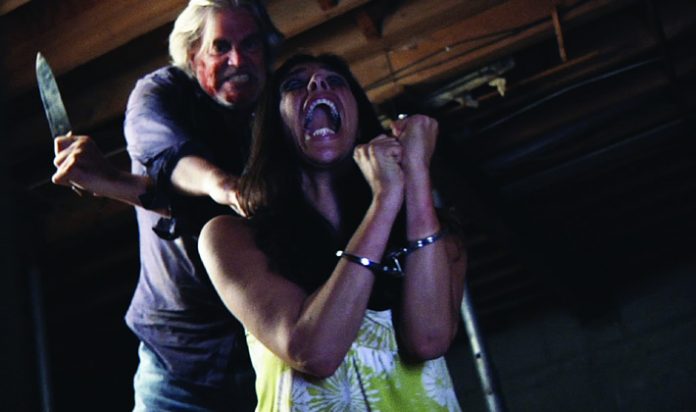 It is doubtful that many fear fans will fail to wax lyrical about the gruelling gut-punch which takes place at the end of 1983’s seminal slice and dice shocker Sleepaway Camp (originally released under the title Nightmare Vacation in the UK). Up there with some of the best “shock” endings imaginable, this sicko-slasher epic concludes in style… Namely by revealing that its 13 year old female star is, in fact, a psychotic chick with a dick! Not only that but she brandishes a fine line in sharp implements – all the better for trepanning a bunch of particularly obnoxious American teens.

Released at the height of the boom in Friday the 13th rip-offs, Sleepaway Camp stood out from the rest of the pretenders thanks to some campy carnage, tongue-in-cheek plotting and a weird-ass lead performance from youthful star Felissa Rose as the psychopathic, not to mention sexually confused, transsexual terroriser Angela Baker. Only just in the early stages of puberty herself when Sleepaway Camp was released, Rose is now a beautiful 43 year old mother-of-three who is married to Deron Miller, lead singer with cult American metal band CKY. Moreover, she is a wonderful interviewee and a genuine fan of the genre, admitting that when she was cast in Sleepaway Camp, “I had not been exposed to slasher movies by my family. Only afterwards did I become intrigued and saw a lot of the older films. But when I watched them I really understood them and now I love Halloween and Black Christmas and Dario Argento. I am just the biggest fan of horror.” In other words, this is a girl who knows her gore from her gravy – and that’s probably part of the reason why Rose has become such a fan-favourite over the years. 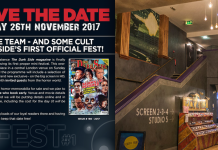