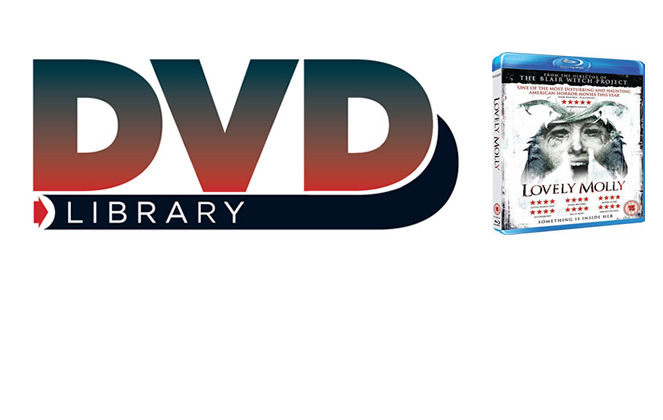 The first and by far the best of the Fu Manchu movies made by producer Harry Alan Towers has some very decent production values, great widescreen photography by Ernest Steward, and a strong script by Peter Welbeck (aka Towers). It also has the definitive Fu in the person of Christopher Lee, who has invented a lethal gas made from Tibetan black hill poppies which has wiped out an English village. The fiendish oriental hides out under the Thames (which is handy for drowning his victims) with his daughter Tsai Chin, but the stiff-upper-lipped Nayland-Smith (Nigel Green) soon puts an end to his nefarious games.