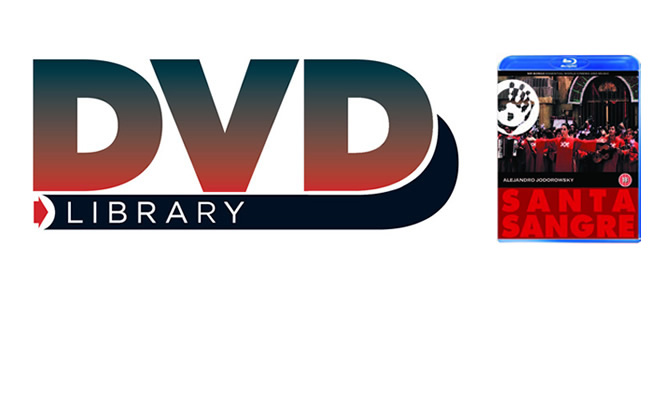 Losing control of one’s limbs is something we all fear, from paralysis to getting paralytic during a night on the tiles. But far worse is when those appendages take on a life of their own either through a lust/alcohol ratio or something far more diabolical. Transplant horror has sewn into genre consciousness numerous examples, from Peter Lorre’s insanely besotted surgeon grafting on the hands of a knife-throwing murderer to a wounded pianist in the classic Hands Of Orlac (1935), to Body Bags’ (1991) donated serial killer arm running amok much to the chagrin of its bemused host. Alejandro Jodorowsky’s Santa Sangre is a visionary, demented, giallo variation on this amputee theme. Feniz, the son of Orgo, a libidinous, star-spangled knife-thrower and Concha, trapeze artist and priestess of a blood-bathing sect whose church is about to be demolished, trains to be a magician in the big top.