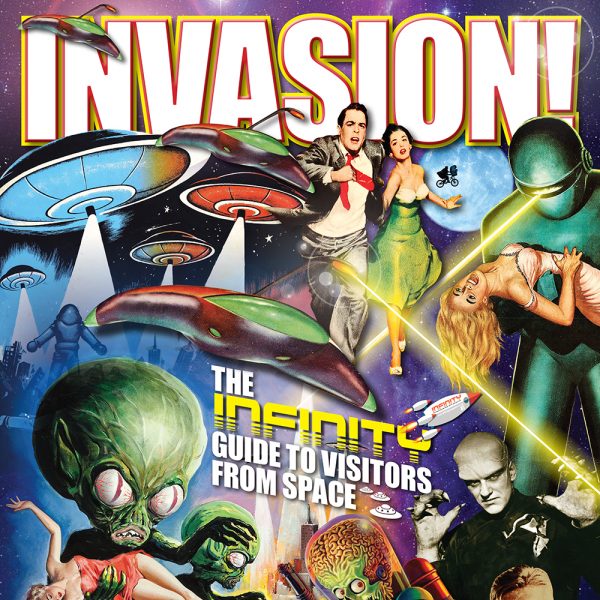 Please note that as with our previous limited edition Dark Side books, Invasion! will not be available in shops. You can only buy a copy from us, for £22.50 a copy including P&P. Please be aware that the price per book for foreign orders is £27.50 to take into account the higher shipping rates.