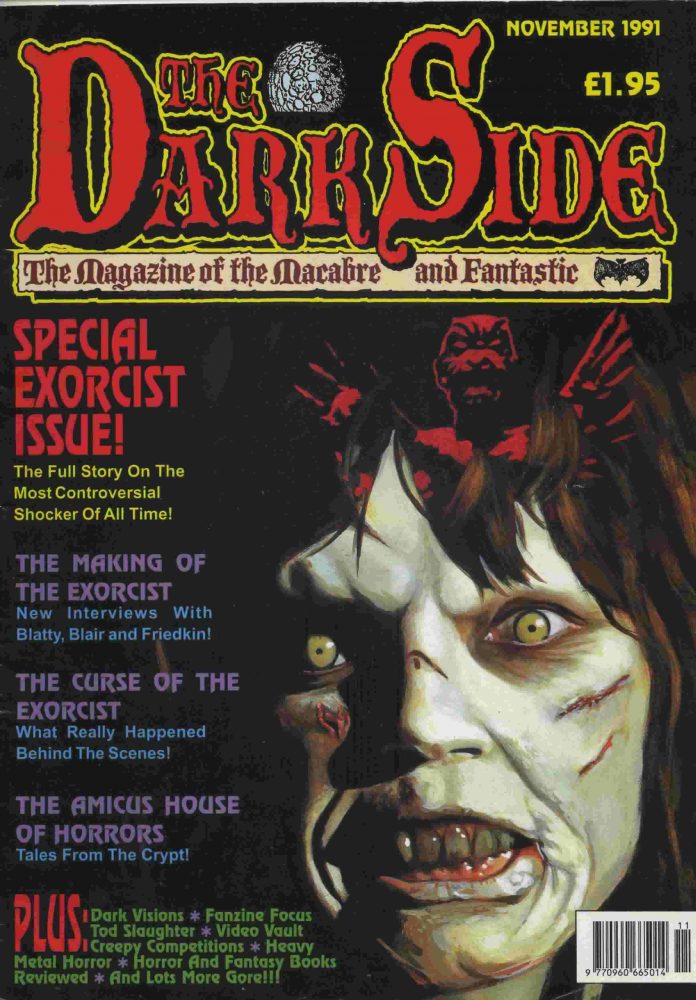 The sad news of the demise of Video Watchdog after 26 years comes hot on the heels of Famous Monsters changing to an art magazine and going digital, and the loss of Fangoria, Diabolique and Gorezone.  The failure of Video Watchdog shows that you have to do more than just produce a great publication. You have to get it out to the right people and the American market is tough to crack. It’s a lot tougher in the USA than it is here in the UK, where small publishing seems to be flourishing. Denis Meikle and his wife Jane are doing wonders with Hemlock Books, Harvey Fenton’s FAB Press is, well, FAB, and keep on eye on that young pretender Eric McNaughton and his fantastic We Belong Dead mag and growing book label. Should we be worried? Maybe. But I have been editing and publishing The Dark Side for a similar time to Video Watchdog now and can honestly say that the magazine is achieving the best sales it has ever enjoyed. It was Barnes and Noble in the USA who approached us to supply more magazines, and the print run for issue 179, due in shops November 10th, now has almost as many copies going abroad as it does going out in the UK. Better still, we are achieving more than fifty percent sales on every issue, which is almost unheard of in this day and age. One thing I can promise our readers is that we will never go digital only. I wouldn’t be in the slightest bit interested in producing a magazine that can only be read online. It’s a fair enough option to catch up with out of print back issues, but without the print edition it’s not a magazine at all, it’s just another website. Ironically, it is only just within the last month or so that I have taken control of our own website, having allowed a third party to run it on our behalf. What this means is you will now be able to read many more interesting articles on there and the new digital issues will go up day and date with the shop release.

You can also look out for more Dark Side books because our new Amicus tome has been massively successful even before it is back from the printers. The down side is that this Friday (28th) will have to be spent signing copies and stuffing envelopes, making many trips to Sutton post office! I can assure all of you that have ordered a copy you will not be disappointed. It’s the same price as the Amicus book we put out 15 years ago that is a collector’s piece now, and so we haven’t been greedy. Oh, and it’s not on Kindle. 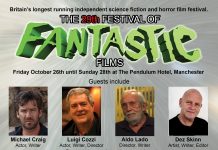