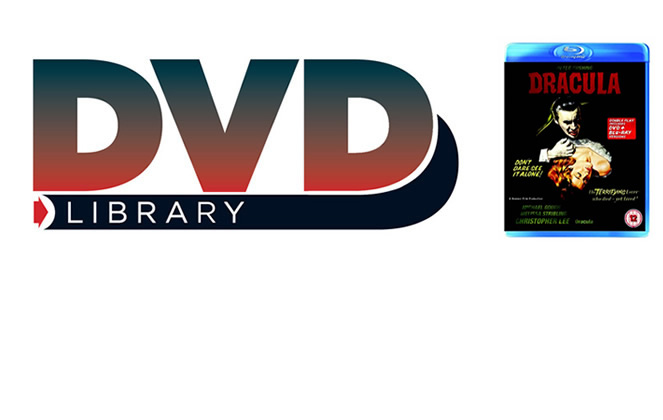 The news that Hammer’s classic 1958 version of Dracula was being issued by Lionsgate was greeted with some trepidation by fans after their Curse of Frankenstein restoration turned out to be so visually disappointing. But we’re glad to say that lessons seem to have been learned and the disc of Dracula looks absolutely stunning throughout.

There have been many screen versions of Bram Stoker’s novel over the years, some from heavy hitters like Francis Ford Coppola, and most made on budgets many times greater than Hammer had to play with, but in my view this superb movie is the best, a masterpiece of economical storytelling that gives the Dracula legend the treatment it deserves.