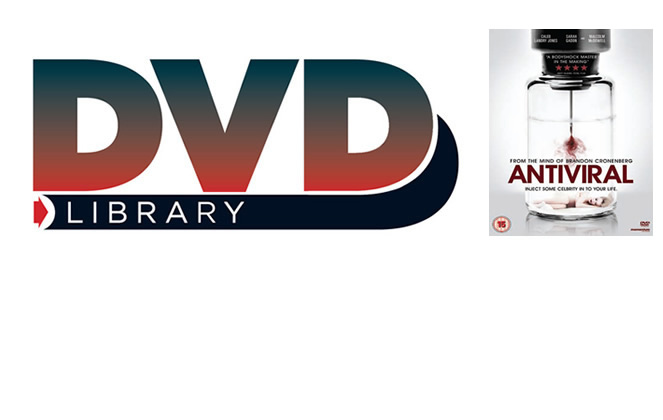 Peeping Toms hounding every step, desperate to capture their victims and make them grotesque. Transformations from mild manner to monstrous tantrum at the full flash of a bulb. Celebrity culture is its own form of horror. It nurtures a desire, an unwritten right, to invade a subject’s life and get to know them better, the next step perhaps to fuse with their DNA and mutate it to an ever-more popular, saleable image. Long live the new flesh! The quotation from Videodrome is deliberate, as Antiviral is directed by Brandon Cronenberg, David’s son. In an unspecified near-future, the obsession with celebrity has become such that people can be infected with the virus of their favourite star, which will live on in the cells of its host for the rest of their lives. Administered by a syringe to the lip, the sensation will be as if the illness was contracted through erotic contact. The price for contamination considerable, the physical, genetic union priceless. All is (un)well, until über-model Hannah Geist, the most popular patented viral range, is poisoned by a lethal strain, an assassination attempt to take her off the market. It falls to corporate virus technician Syd March, who illegally injected himself with her tainted blood, to find the perpetrators and establish a cure, for his own state and that of the nation, one that is going cold turkey without their fix of ‘bacillus-Geist’.